Do to the VELUX Group's 75 years anniversary, they put up a competition in collaboration with Little Sun to do a special edition of Little Sun's already existing solar lamp. This project was carried out as part of a 5 week school project.

With this quote in mind i started analyzing the existing design and quickly experienced that this was not the case, aesthetics were weighted very highly at the expenses of its functionality, I therefor startet designing the functions of the lamp before moving into the aesthetics of it.

Here is the result compared next to the original one..

The Lamp have been designed so that it has two different light setting, the first one giving out ambient light to light up a larger area, and the second one focused to give a more focused light beam. The way you control these two settings or turn the light off, is by turning the upper part of the lamp, changing the focus point of the lens, or turning it all the way and thereby turning off the light.

Working on the shape of the lamp, I choose to work within the itself to give a more solid look to it. Also this allowed me to move the center of gravity more forward in the lamp, enabling it to not only hang, but stand freely on its own.

To finish of the design, i integrated the Little Sun's logo on the lamp to enhancing the brands identity and to give the lamp a more interesting appearance. Also the one long line from the logo works as an indicator of witch light setting the lamp is on, as seen in the video below.

The concept and design in 30 seconds

The concept and design in one poster 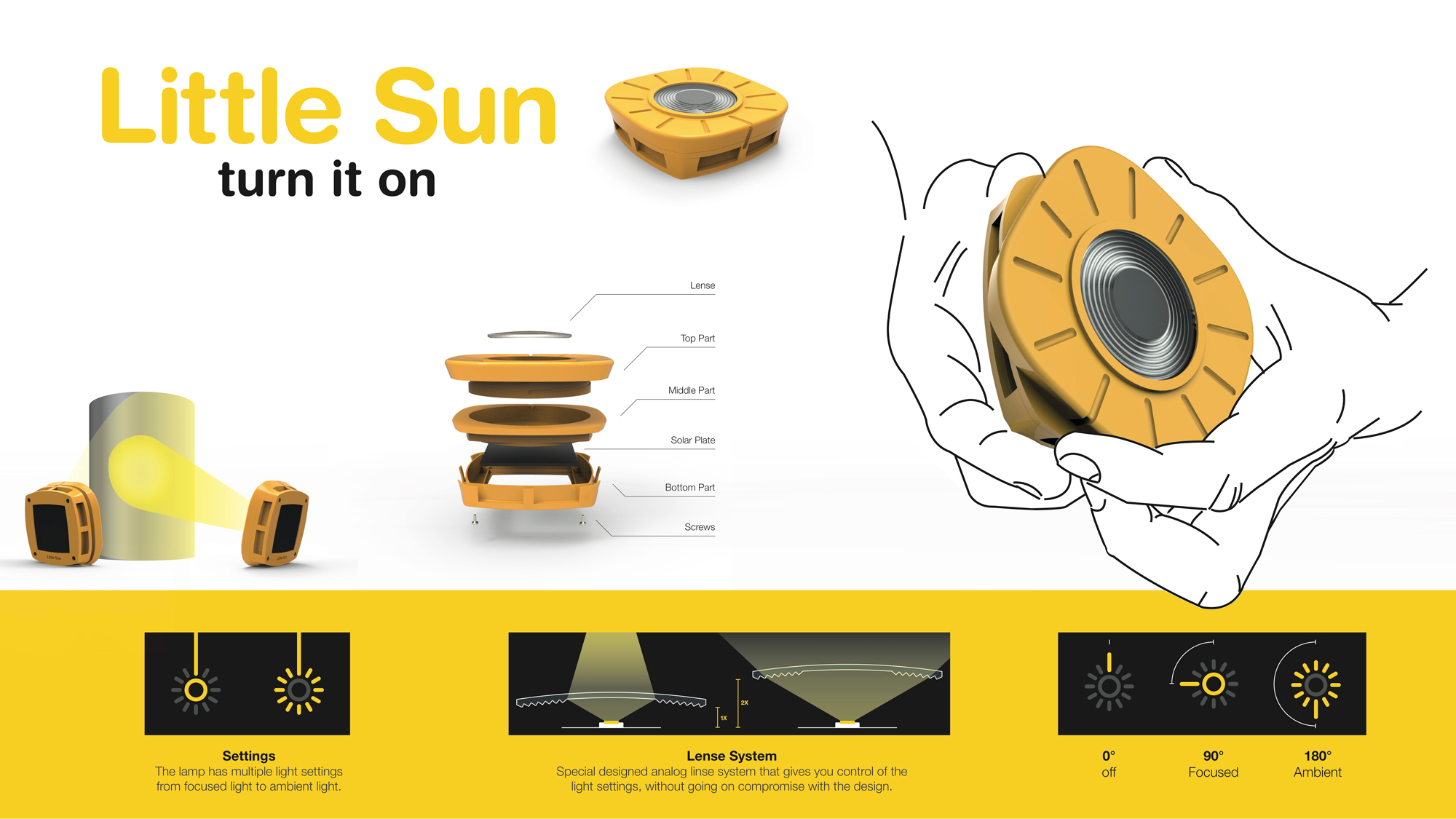 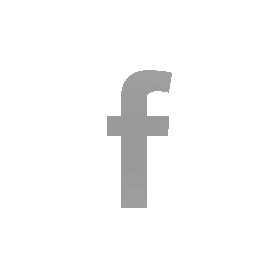 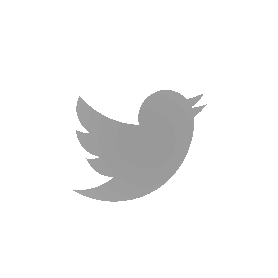 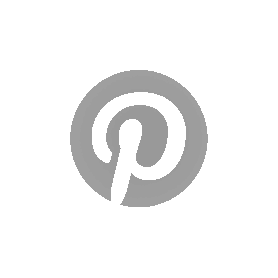